This comprehensive post showcases many of the key facts, figures and firsts for catchers in Baseball.

Keep reading to take a detailed look inside the record books... Baseball has a long and colorful past. Ever since the first professional team was established in 1869 (it was the Cincinnati Red Stockings), catchers have featured prominently in the game's history.

Individuals have stepped onto the diamond to man the position behind the plate for decades, and several of these individuals are very well known. Johnny Bench, Carlton Fisk, and Yogi Berra - just to name a few.

Many of these legendary catchers put up huge numbers during their careers, leaving their names in numerous record books.

Yet there were also hundreds of men who played the game who - though they aren't as well known as the Hall of Famer's - still managed to get their name in the record books.

This post focuses on those key statistics and records made by catchers since the dawn of professional Baseball. They are organized into simple categories for quick reading, starting with defense.

We hope that you'll learn something new in this post!

Please Note: All information is current as of the date of publication. Statistics, facts, figures, and records are in alphabetical order.

A catcher wearing his tools of ignorance is a defining image of Baseball. The defensive role of a catcher is one of the most important on the diamond, and defensive excellence is a notable generator of pride among backstops.

This category looks at catchers who left a mark on the game because of their defense. It showcases key defensive records, stats and leaders among catchers in Baseball history. Catchers are two-way players, meaning they not only play behind the plate but they also grab a bat and step up to the plate. Accordingly, the below contains the statistics, records and leaders among catchers for key offensive categories. Baseball issues many different awards during or following the course of the season and various catchers throughout history have been recipients of them. This category highlights notable awards and catchers who were recipients of those awards. 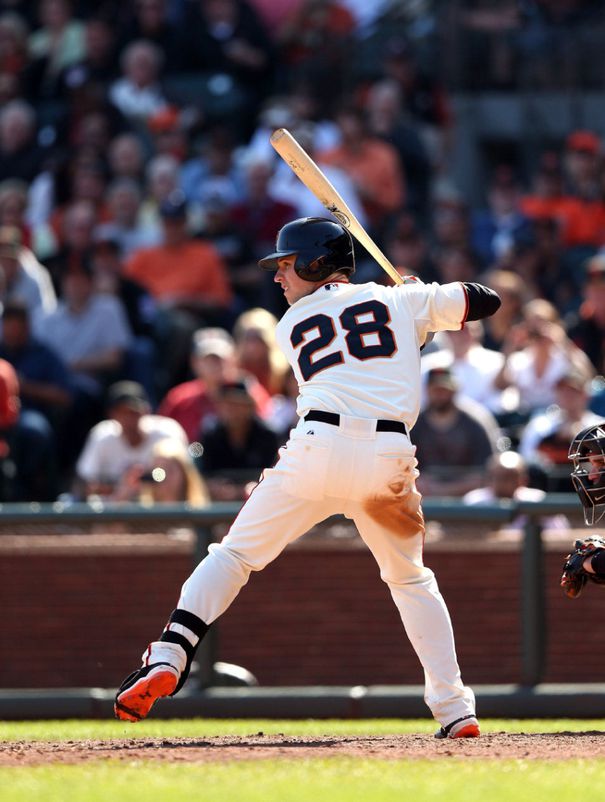 From the first African American catcher in professional Baseball to the first catcher to reach 400 home runs, this category showcases many of the notable "firsts" accomplished by catchers. Other key statistics, facts, figures or just plain interesting information about catchers is listed in this category - i.e., a catch-all category for anything that doesn't easily fit into the previous ones! We hope this post was informative, interesting and helpful to you. If you have any comments or questions for us about anything in this post, then don't hesitate to reach out by emailing scott [at] catchershome [dot] come or by heading over to the Contact Us page.

The Baseball Hall of Fame and Museum